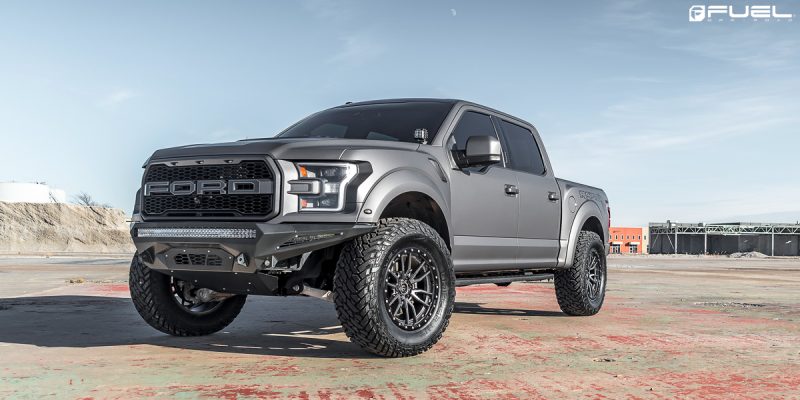 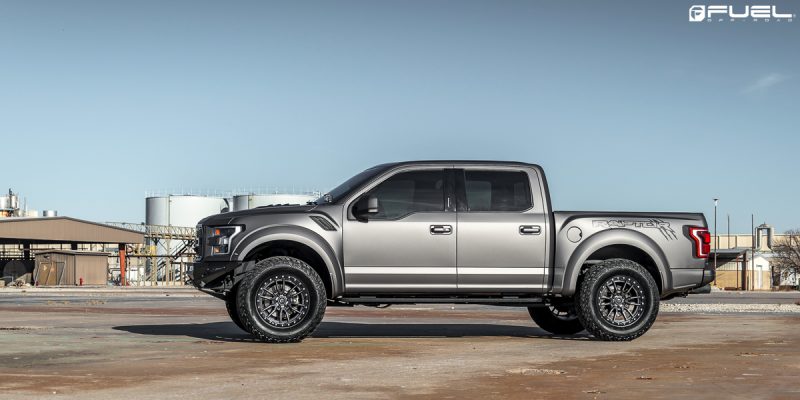 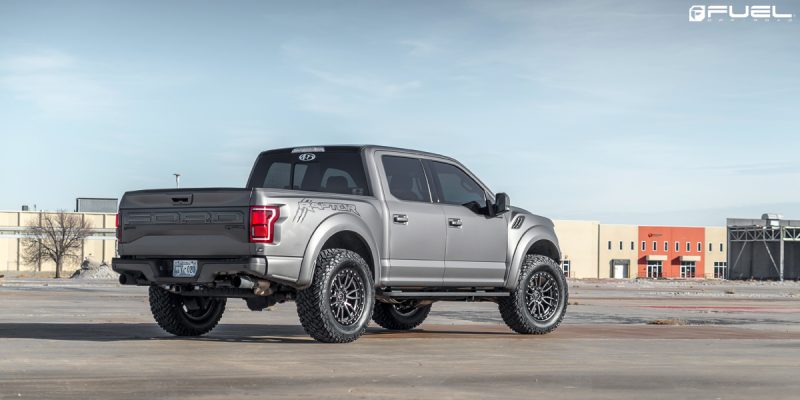 The Ford F150 Raptor really doesn’t need much of anything. In stock form, it has all you could ever ask for or want in a high-performance truck. This Raptor, however, is sporting a new Ford F150 Wheels and Tires Package, specifically a set of Fuel Rebel – D680 rims. These new Fuel Rebel – D680 rims are part of a high-performance Ford F150 Wheels and Tires Package measures 20 x 9.0 at both the front and rear axles, and also features an Anthracite center with Black lips.

Looking for a Ford F150 Wheels and Tires Package or Ford F150 Rims? Use our search tool below to get started.