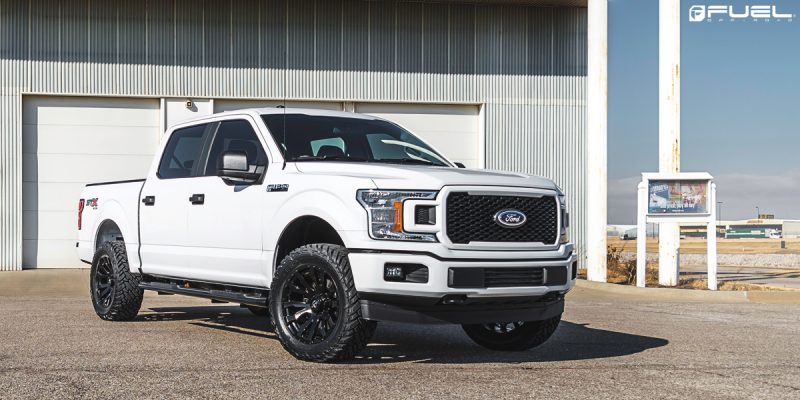 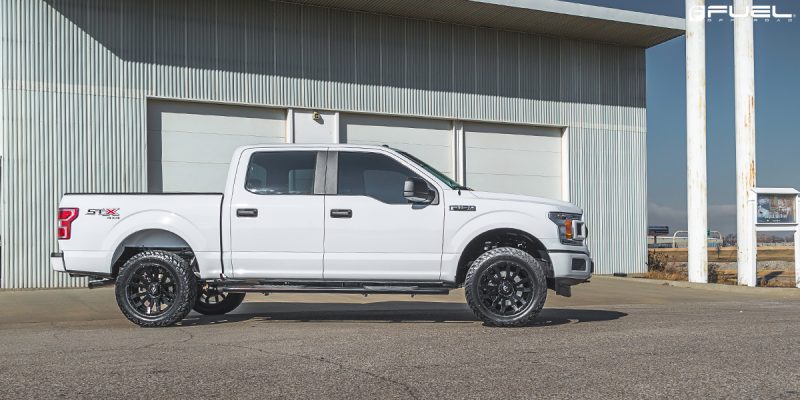 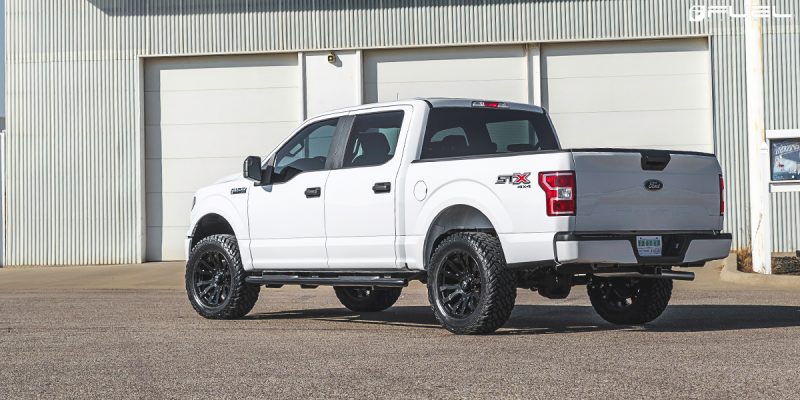 Not much really needs to be done to make a Ford F150 stand out but this owner decided to take things into their own hands. Not only does this truck have a new suspension lift, but it also packs a set of new Ford F150 Rims as well. The new shoes are a set of Fuel Blitz – D675 wheels that showcase a Gloss Black finish. Each one of the new Ford F150 Rims measures a solid 20 x 9.0 at the front and rear axles to make its presence felt.

Looking for Ford F150 Rims or Ford F150 Wheels? Use our search tool below to get started. 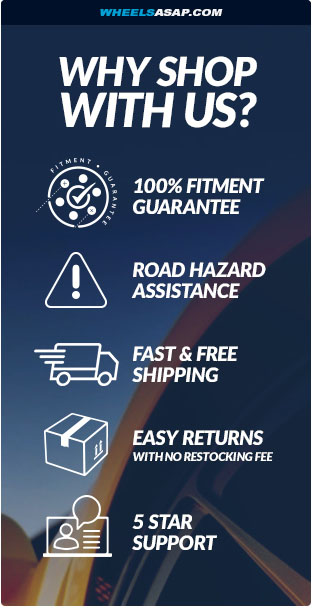