Technically the wheel consists of a Rim and a Disc. The rim is the outer edge of the wheel which is where the bead of the tire seats while the Disc is the center of the wheel where the PCD (bolt pattern) is found. It’s common for Aftermarket Wheels to be referred to as Rims. Traditionally when steel wheels were more common the term rim and wheel were properly used as you had two separate components in the manufacturing process. You had the center Disc and later you had the outer Rim which was later welded together to make for a single unit referred to as a wheel. Nowadays the more common wheels are one piece cast which is where the confusion comes in as the rim is integrated on the disc making for a single unit (wheel). 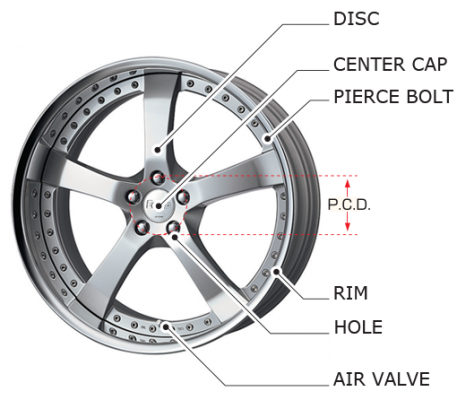 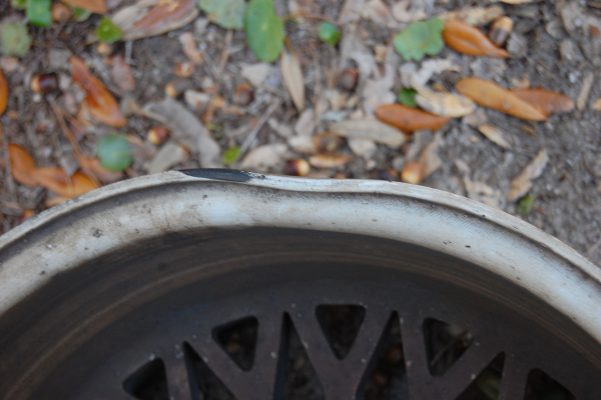 Typically when a wheel incurs a bend it’s in the Rim area which in this case it’s properly referred to as a bent rim while it can also be said that the wheel as a whole is bent. The outer rim flange is also where the hammer on wheel weights clip on when balancing the wheel.

The term rim is not exclusive to wheels, as an example, the outer edge of a cup is also the rim of the cup however in this case the cup is never referred to as a rim. It is also not uncommon for the entire wheel and tire unit to be referred to as a wheel.