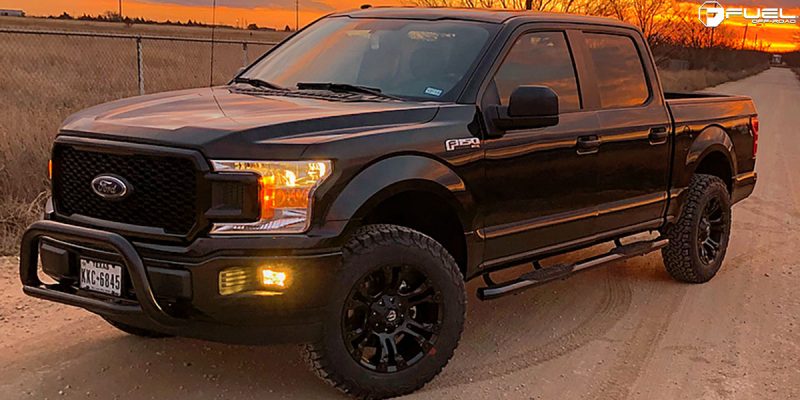 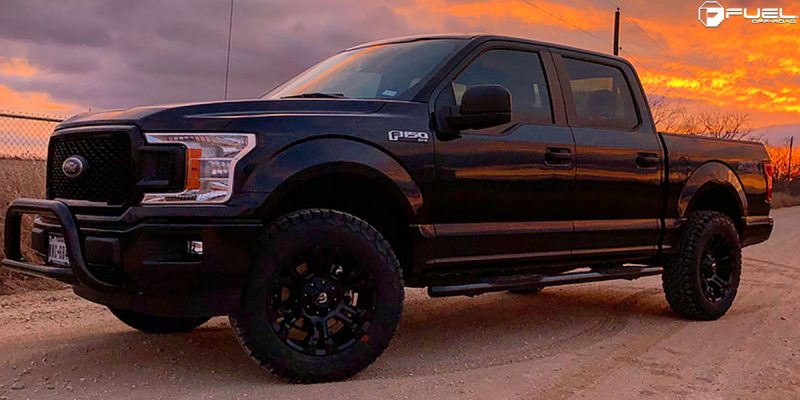 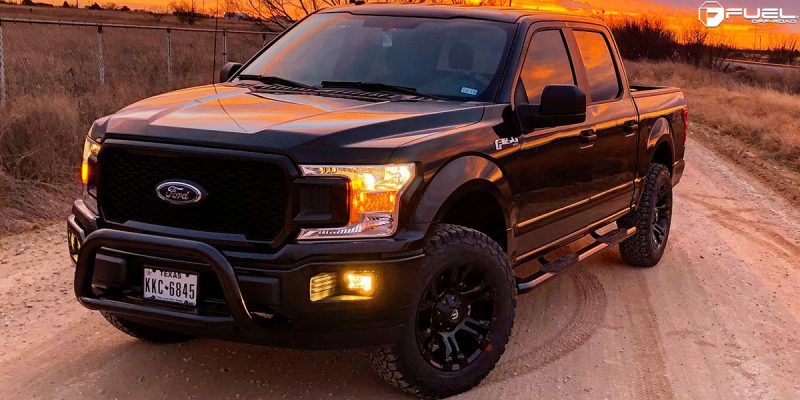 The Ford F150 is the quintessential work truck and perfect for everyday driving. However, it’s not all work and no play – just ask this pickup with new Ford F150 Rims. Instead of the factory Ford F150 Rims, the owner decided to go with a new set of Fuel Vapor – D560 wheels. Here, the new Fuel Vapor – D560s measure 20 x 9.0 at the front and rear, and sport a Black finish to match the exterior.

Looking for Ford F150 Rims or a Ford F150 Wheels and Tire Package? Use our search tool below to get started.