Looking for Staggered Wheel And Tire Packages? WheelsASAP offers a large selection of Staggered wheel and tire packages for Muscle Cars, Tuners and Classics. If you’re in the market for Staggered Rims For Sale we recommend you use our Search By Vehicle tool for the most accurate results. Simply enter your vehicle’s year, make and model and see all the Staggered Wheels we have to offer, Search Today! 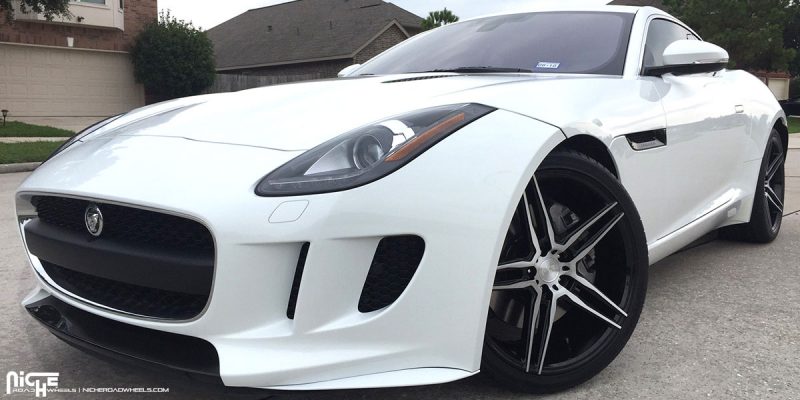 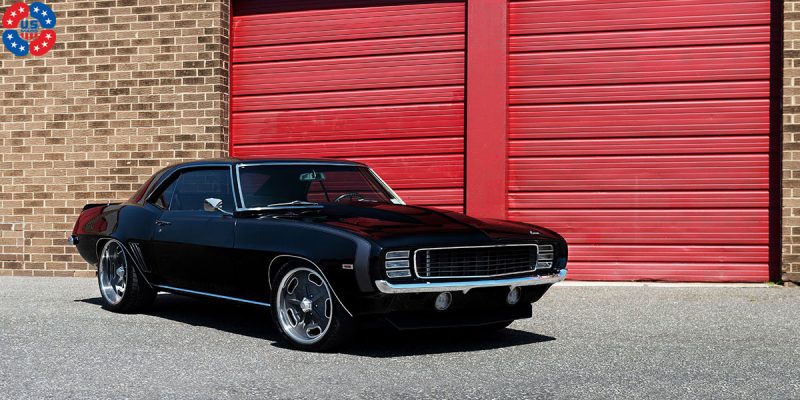 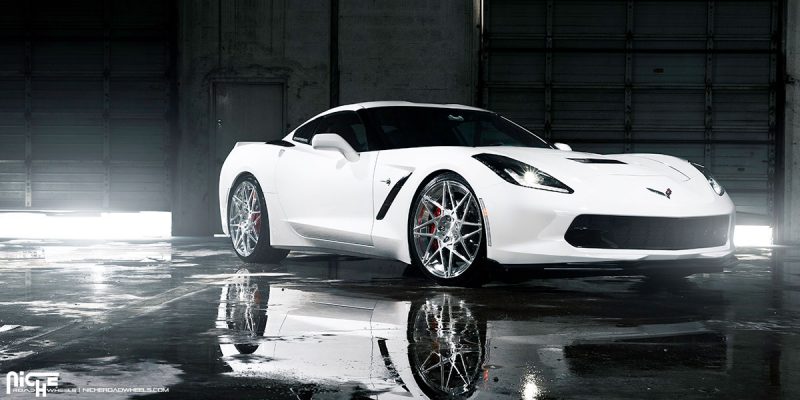 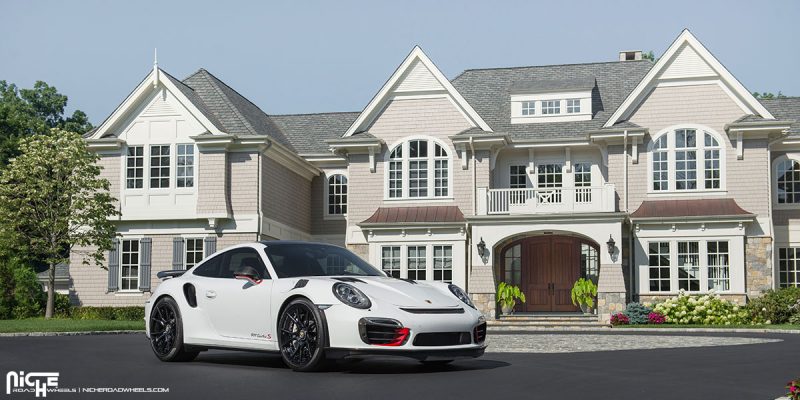 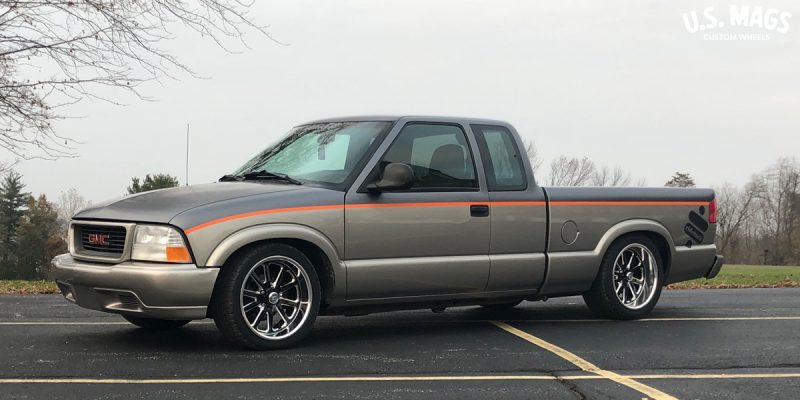 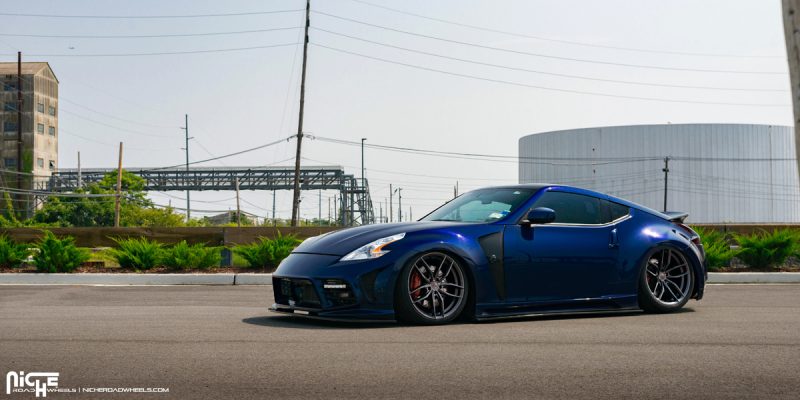 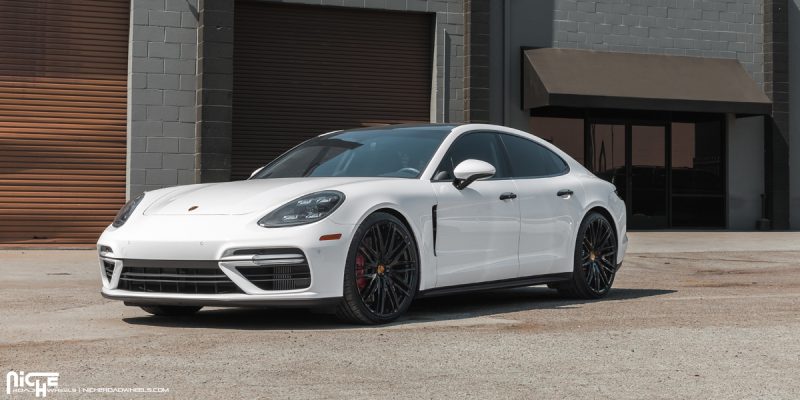 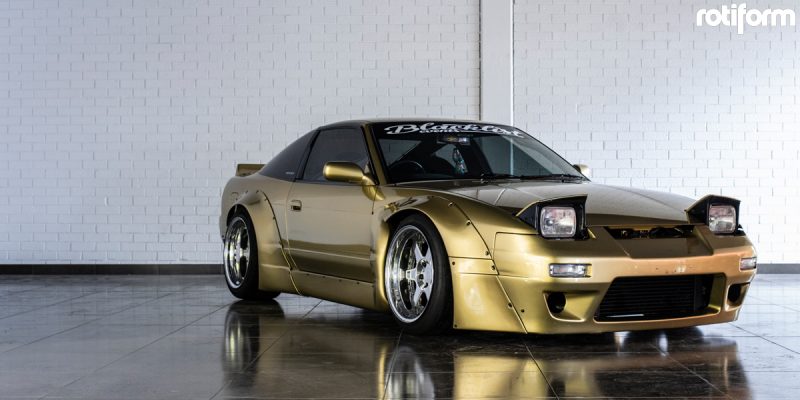 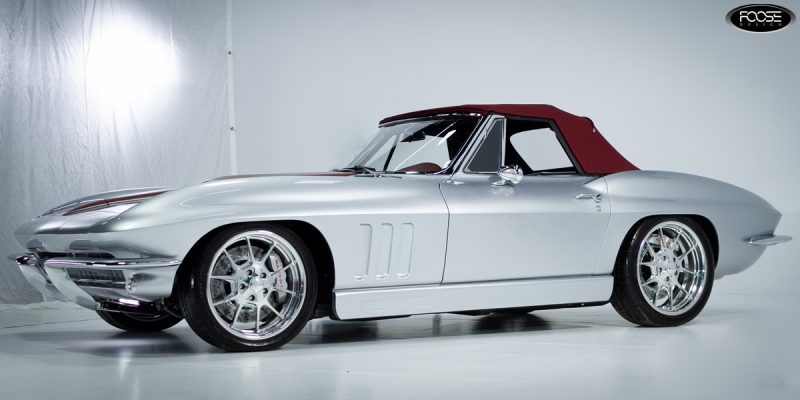 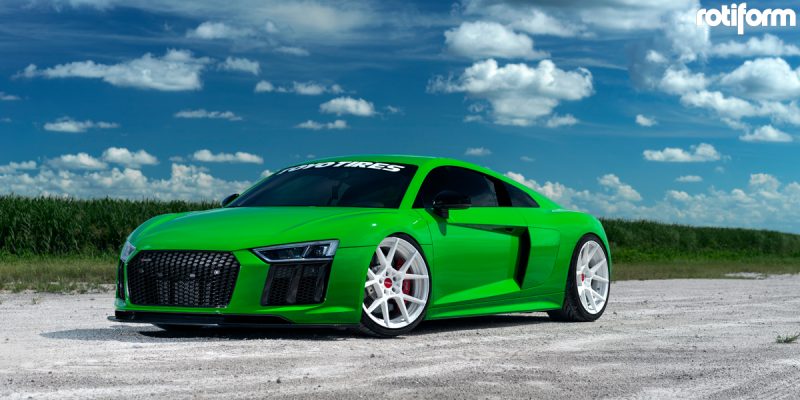 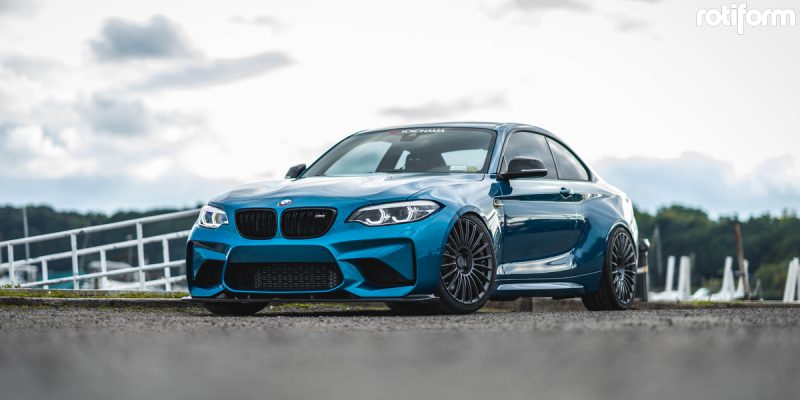 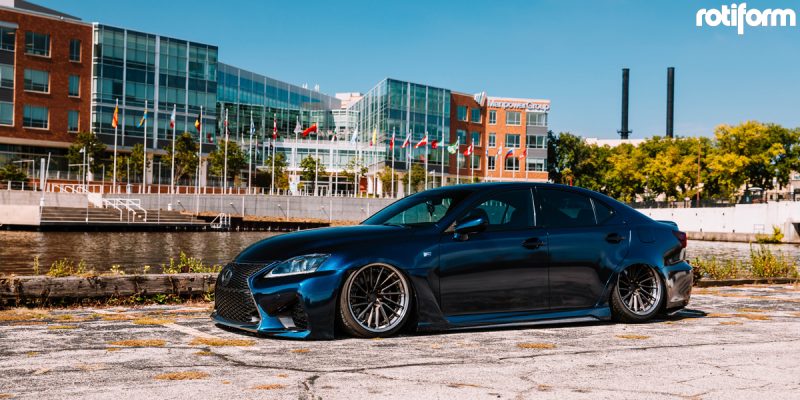 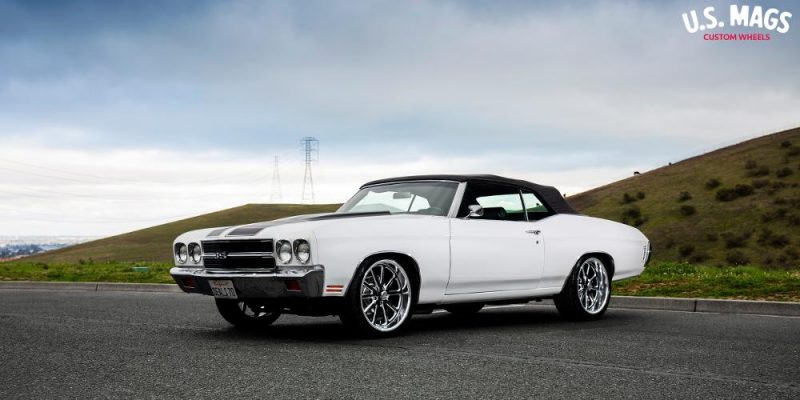 STAGGERED is a conventional process that many car manufacturers use to improve the outlook of their sports model. This process not only enhances the aesthetic quality of a car but also amplifies its management and control. What are staggered rims? Wheel staggering principally refers to an asymmetrical arrangement of wheels in vehicles. Out of its four wheels, the size of one pair is designed differently to the other one. This means that the rear wheels will be larger and broader in comparison to the front wheels.

The difference may be by a couple of inches or more in some cases. Benefits of Staggered Wheels And Tires There are tons of reasons why they are gaining increasing prominence among car manufacturers and owners. Some of which include the following; Improved Traction because the broader rear tires enlarge the overall surface when it comes in contact with the tarmac. This enhances the tires’ grip while on the road, which eventually increases the car’s acceleration, brake, as well as the stability of high speed.

Improved Aesthetics Another significant reason why they are a favorite is that they add extra allure to cars. The larger rear wheels lift the vehicle’s rear, giving it a fierce and more charismatic look. Improved Handling Larger rear tires mean that the rear of the vehicle has a higher profile than the front. This enhances the vehicle’s overall handling and control; it also shortens the turning radius. Enhanced Balance Airplanes also use them to maintain balance during take-off and landing. Likewise, in cars, they make it easy for even weight distribution, thereby enhancing balance. It also reduces the car’s center of gravity, which further enhances its maneuverability.

Although they  are a great option, there are certain downsides to them that can make some car owners unenthusiastic about using them. Here are some; Have A Changed Feel Almost all cars can be fitted with staggered rim. However, if the difference in the size is less than an inch, the overall feel of the car will be ultimately affected. Increased Stopping Time And Distance When the rear wheels are bigger than the front wheels, powerful brakes will be required to stop them. In the absence of such brakes, the wheels will continue rolling for a while every time the brakes are applied, thereby increasing the car’s stopping time.

Staggered wheels are when the two rear wheels of your vehicle are wider than the front two wheels. This is commonly done by manufacturers to improve traction on sport cars.

Some of the vehicles that are equipped with staggered wheels from the factory include Ford Mustang, M Series BMWs, AMG Model Mercedes, Nissan GTR and many others.